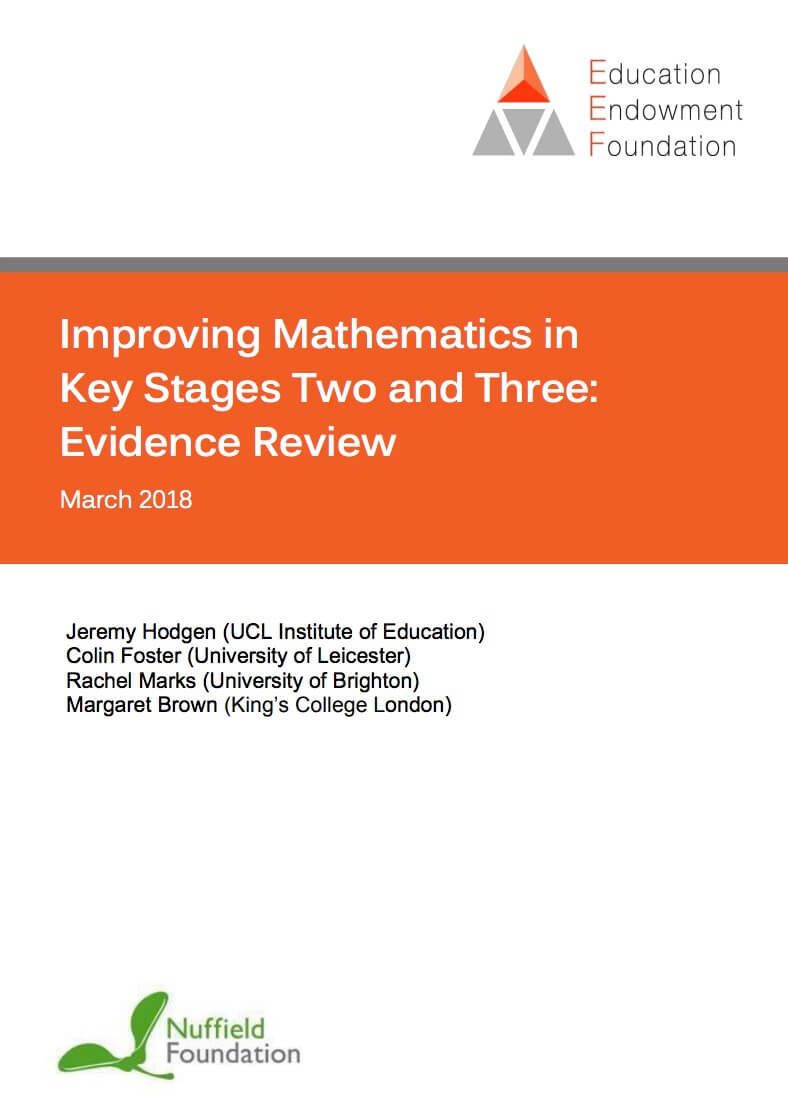 Using calculators to support learning: they help, not hinder learning

The strong evidence found about calculators suggests that using calculators in maths lessons can boost pupils’ calculation and problem-solving skills, but they need to be used in a thoughtful and considered way. It also finds that age matters too.

The report has clear implications for teachers: using they need to teach pupils how to use calculators. For example, pupils might be taught strategies for estimating tricky calculations that they would then use a calculator to work out accurately. The report gives two examples:

What about tables and calculators?

Yes, pupils should know and be able to use their number facts. The evidence tells us that pupils need to have good mental arithmetic skills – as the examples above illustrate – so that they’re able to recall number facts efficiently and quickly. Those who are unable to do this may have difficulty with harder maths later in school.

What about calculators in every lesson?

That can depend on how old the pupils are. The evidence suggests primary school pupils should use calculators regularly, but not every day. Secondary school students should have more frequent access to calculators so that they’re able to make decisions about when, and when not, to use them.

Full report here. ‘The report commissioned by the Education Endowment Foundation and the Nuffield Foundation, analyses the best available international research on teaching maths to children aged 9–14 to find out what the evidence says about effective maths teaching. It highlights some areas of maths teaching – like feedback, collaborative learning and different types of textbooks – and considers what the evidence says, and how much evidence there is.’ Institute for Effective Education 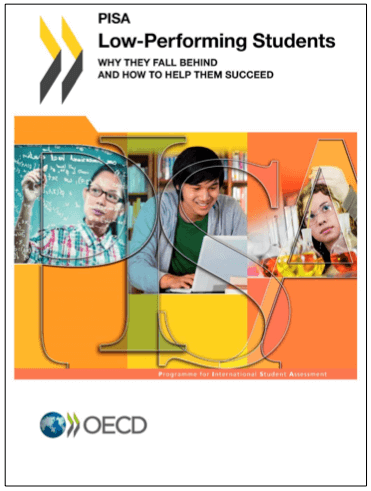 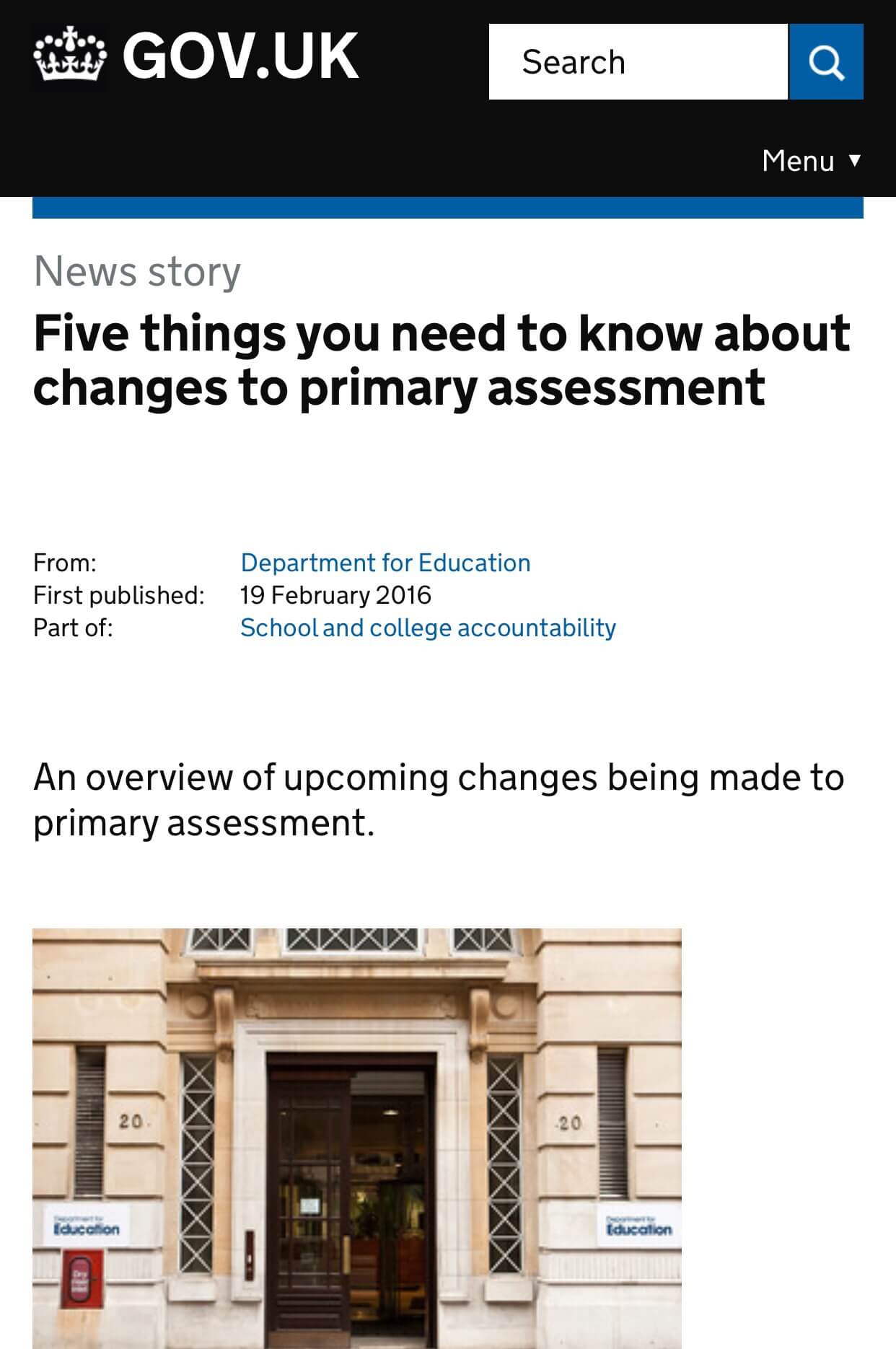 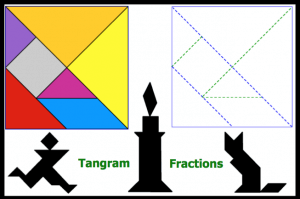 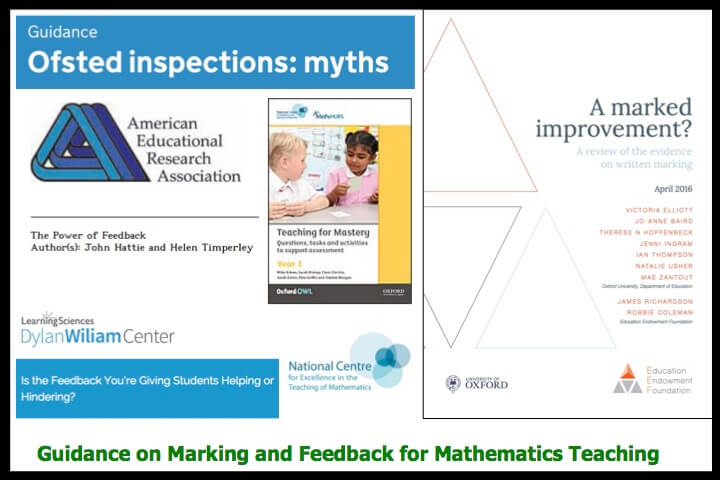