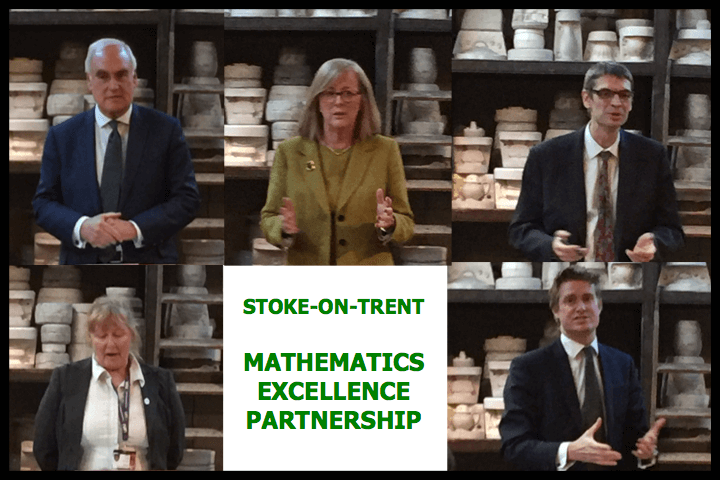 Great to be there at the launch of this ambitious and important partnership and to know that Sir Michael Wilshaw, the chief inspector of schools, will be following this up after he has retired. Roisin Maguire (headteacher of St Joseph’s College, Stoke), Charlie Stripp (Director of the National Centre for the Excellence of Teaching Mathematics), Janine Bridges (Stoke cabinet member for education) and Tristram Hunt (Stoke MP and former shadow Secretary of State for education) also welcomed the £1 million over three years provided jointly by local business Bet365 and the county council.

Appropriately the launch took place at the Middleport Pottery and was well-attended by local mathematics teachers and leaders from supporting schools and institutions including Ormiston Sir Stanley Matthews Academy and Keele University.

The city is one of the five worst-performing local authorities in the country and part of the the money will be used to provide incentives for attracting mathematics trainees and staff to the city. A wonderful initiative – well done to all!

More information from BBC News, the Guardian, the TES and the Evening Sentinel. 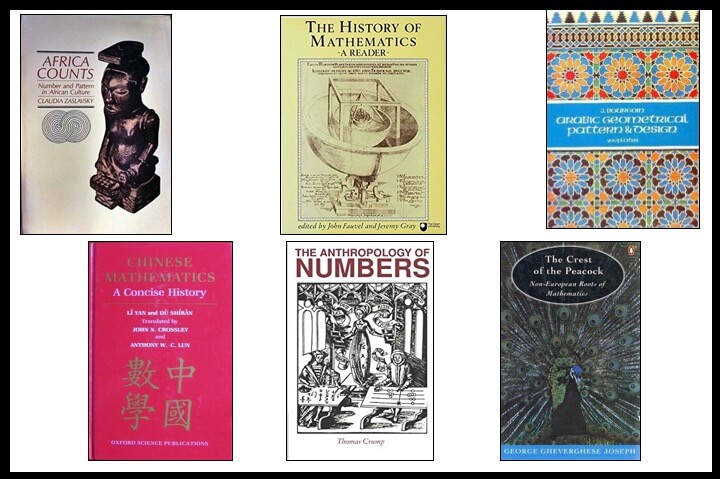 Maths from around the world 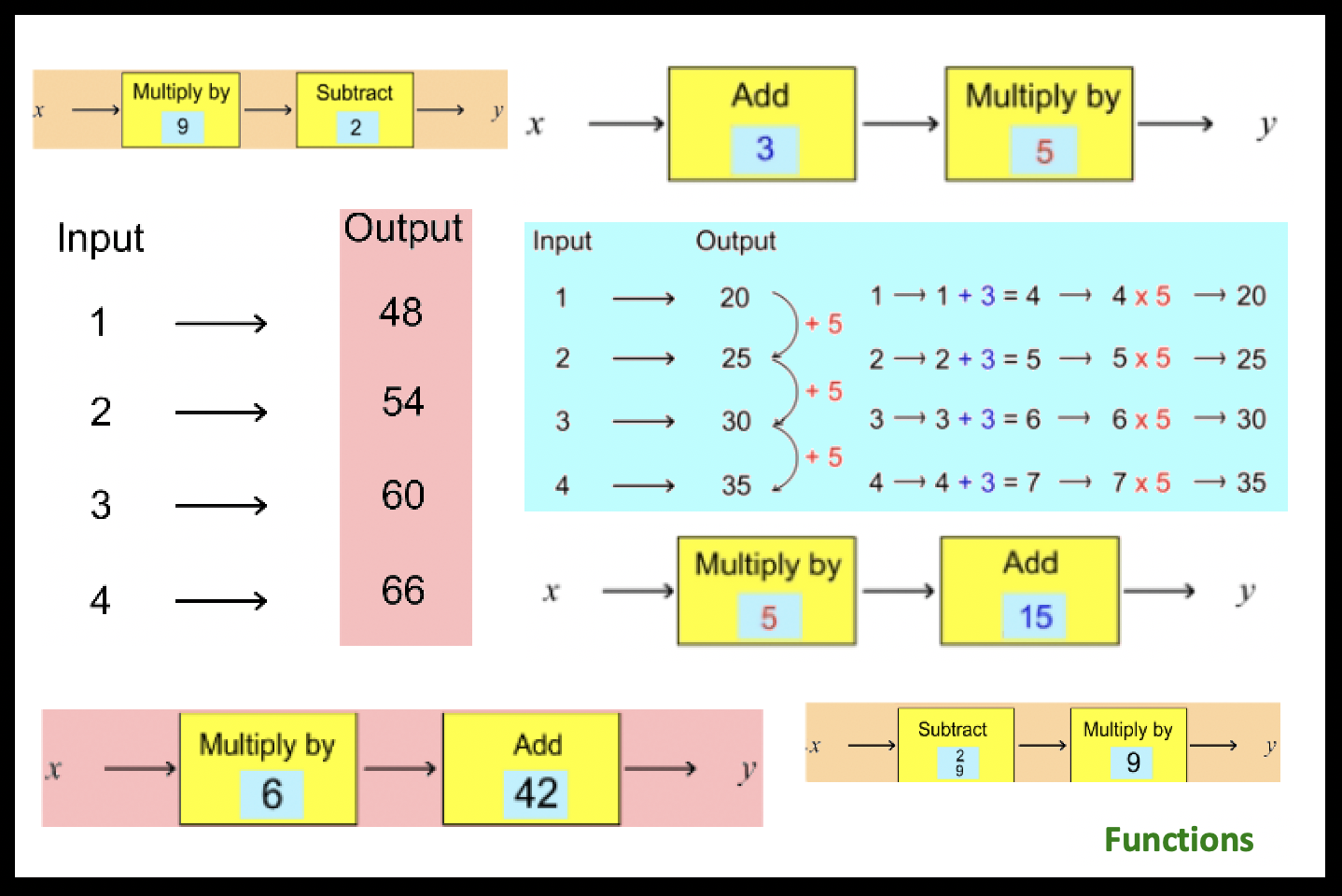 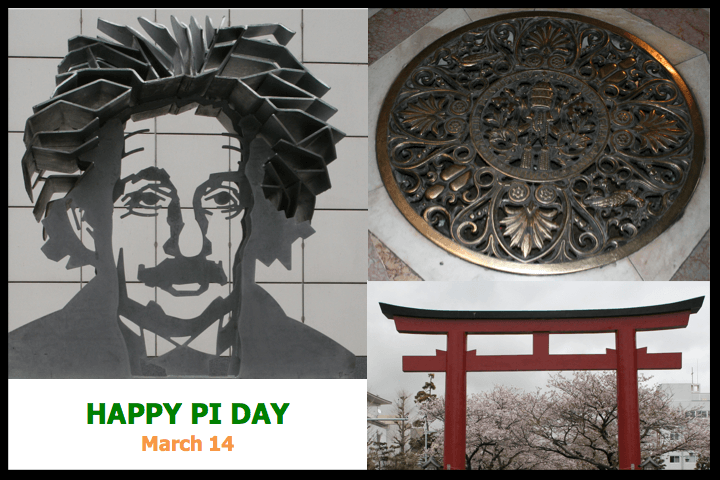 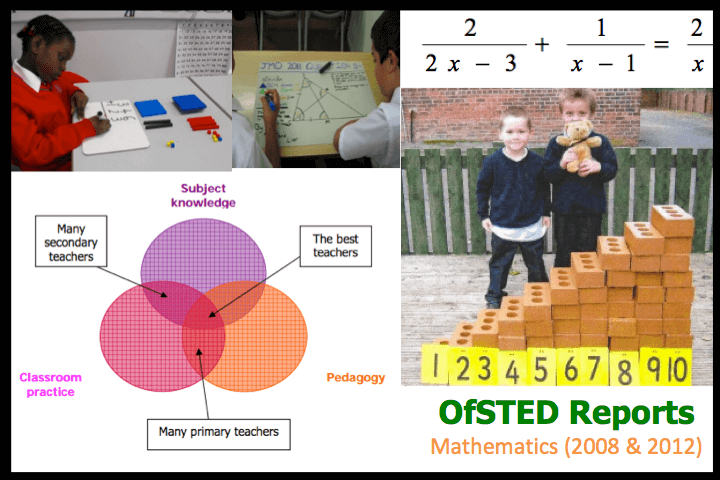