Populations and the UK Census 2021 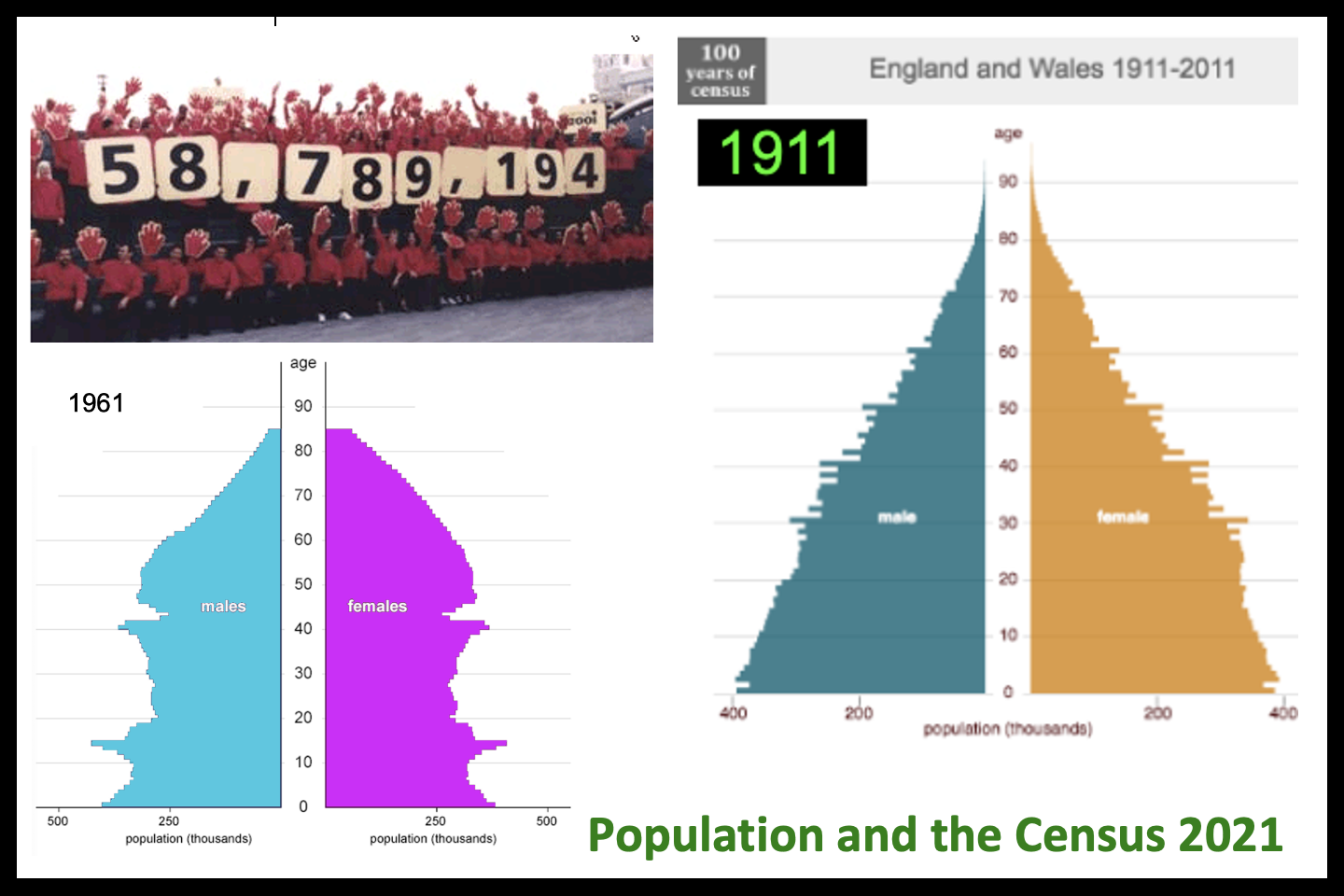 The following files are available

You may want to organise your own census: you will need to think about the questions you want to ask and how people will answer them (validity and reliability) as well as how you might record the results.

More on population pyramids at 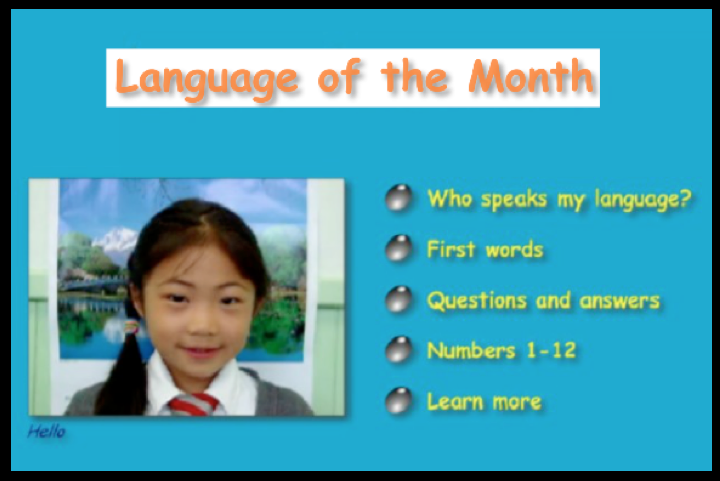 Language of the Month 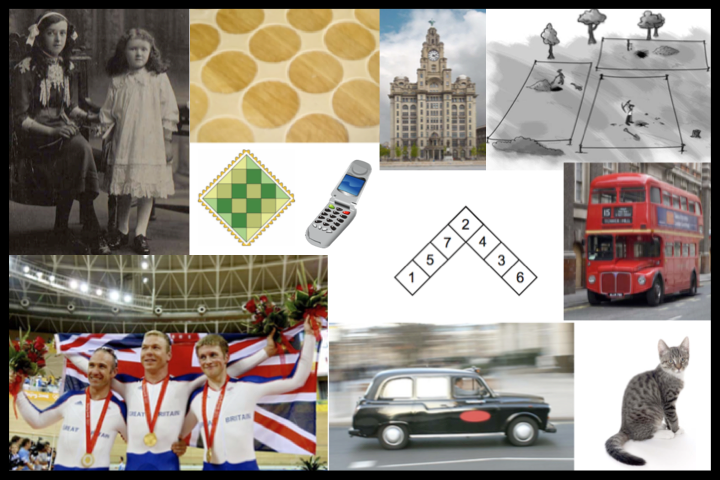 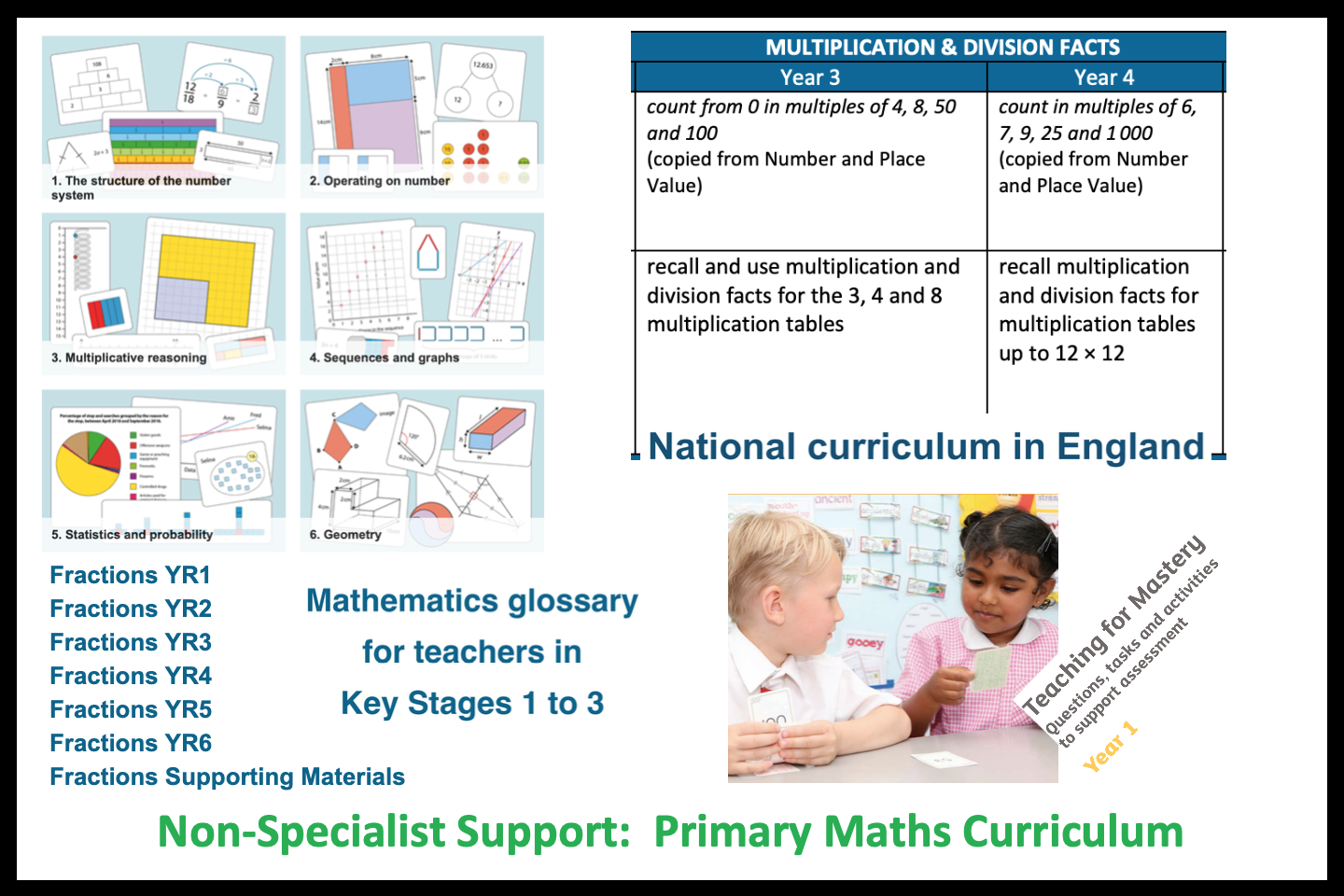 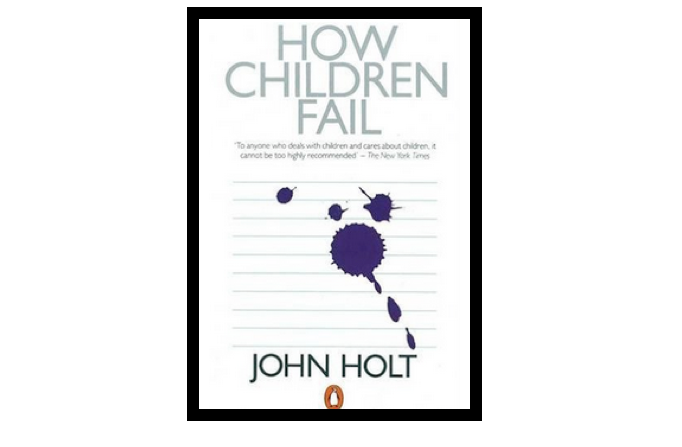